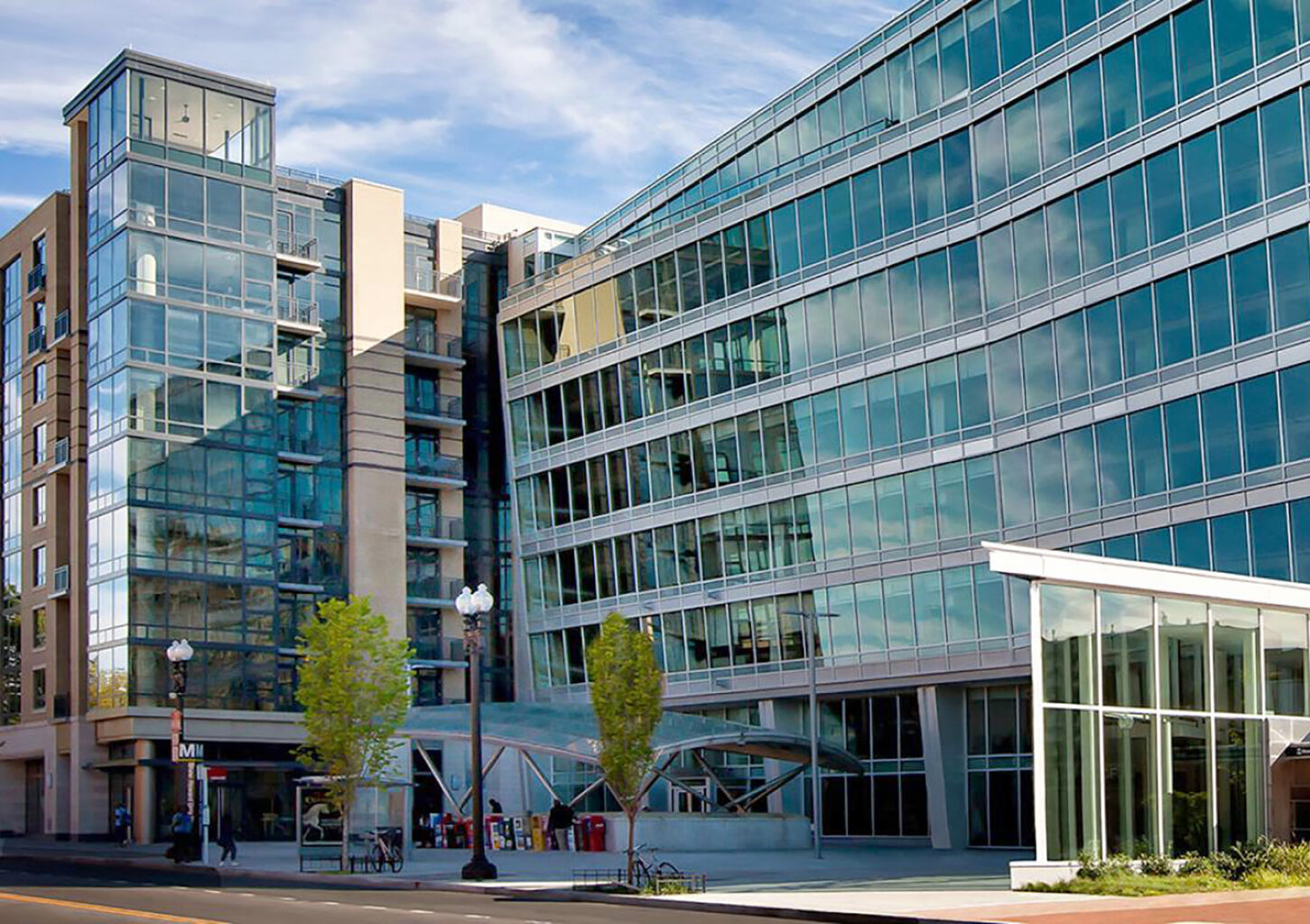 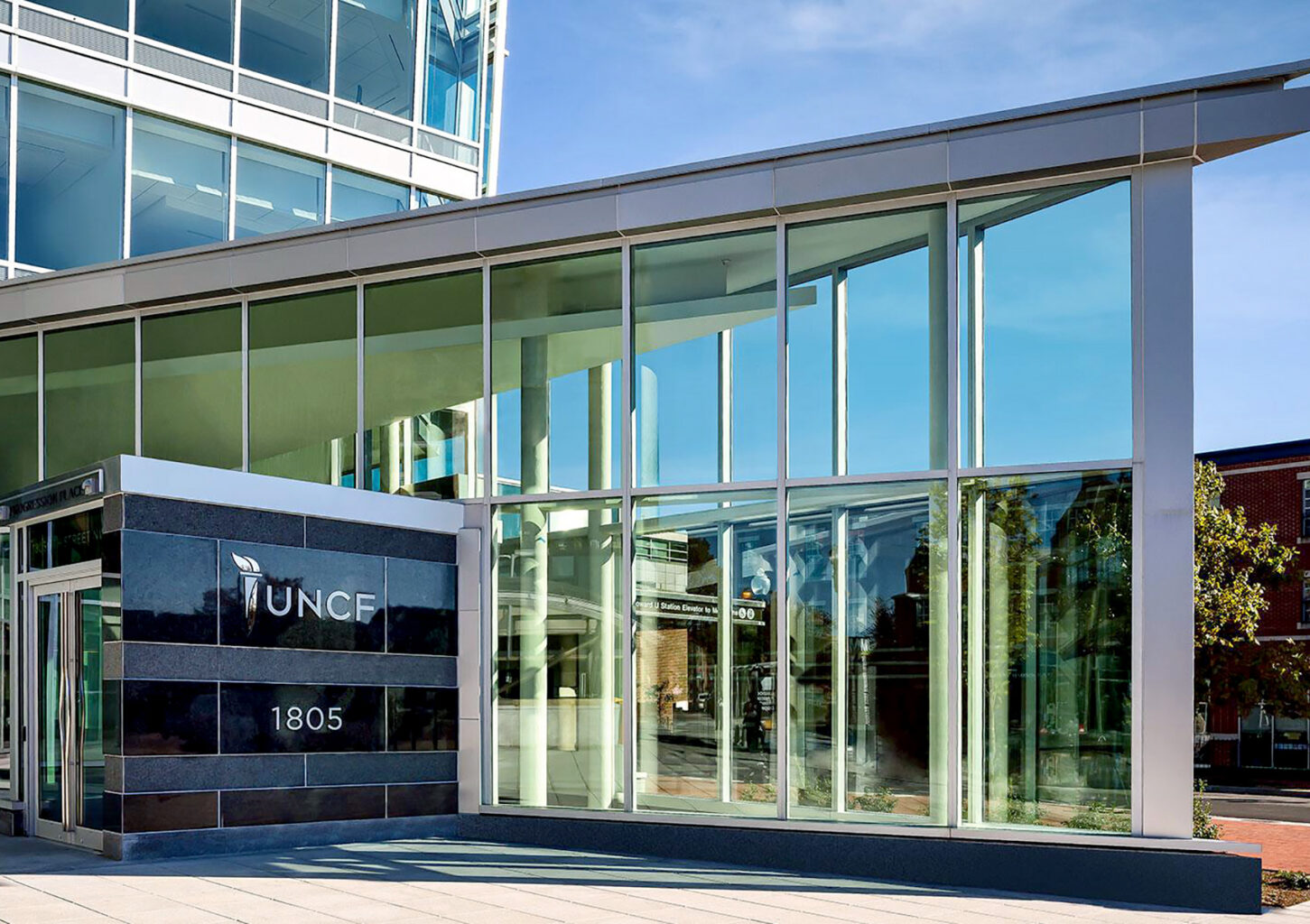 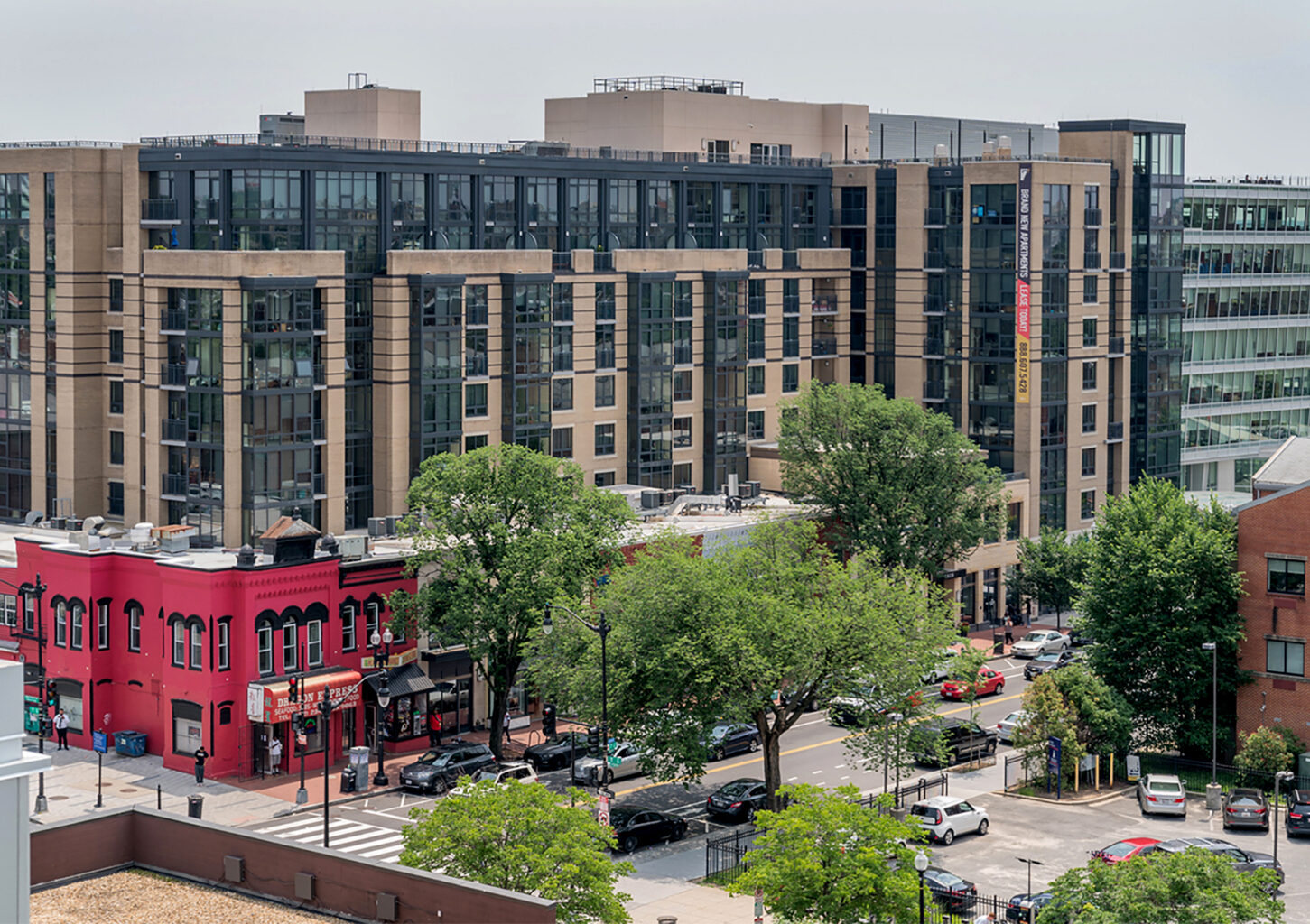 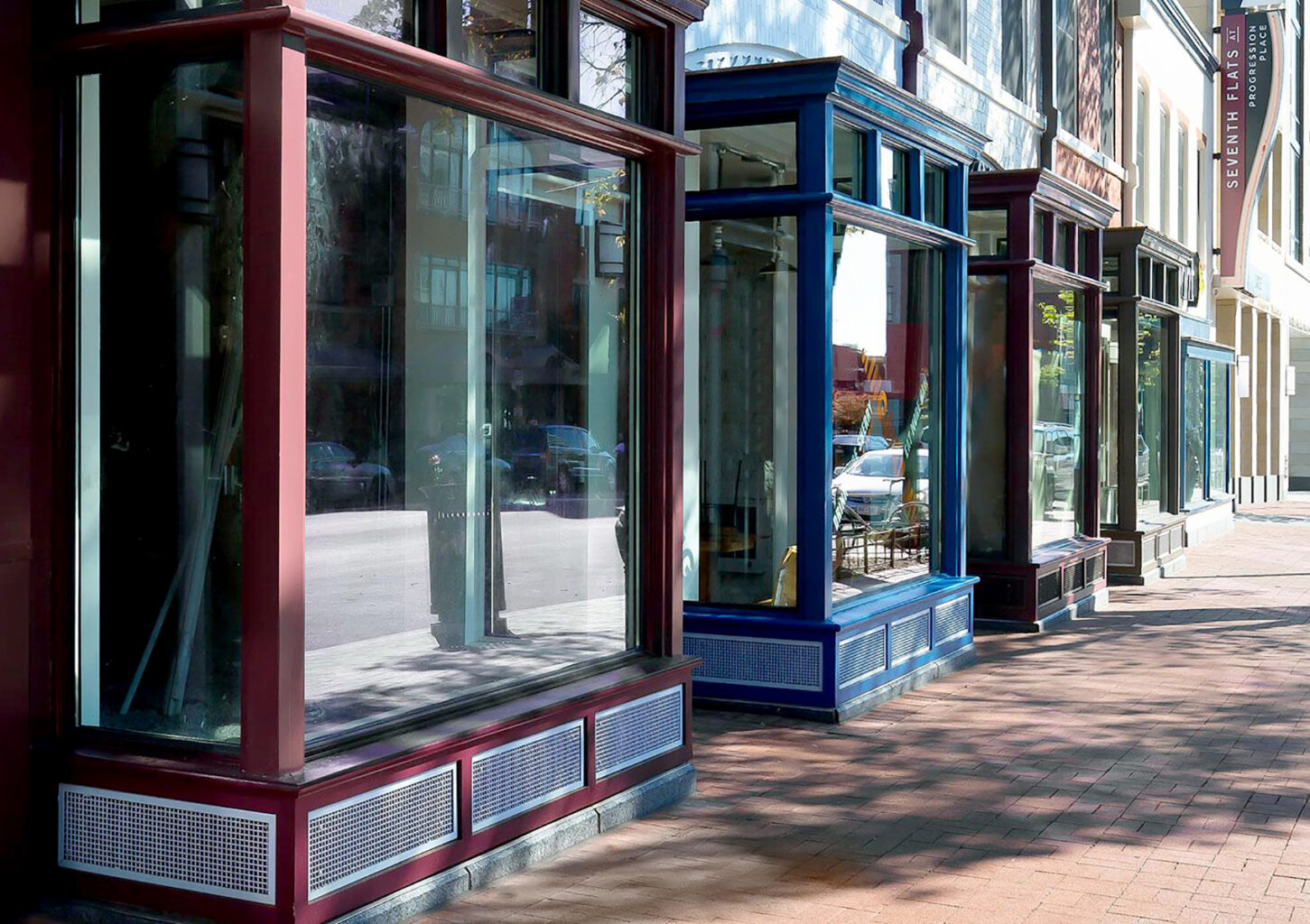 The assemblage of the site started in 2005-06 and a public-private partnership with the District of Columbia was executed in 2010.  Construction began on Phase 1, the office and garage buildings, in 2010 and completed in 2012.  Phase 2, the residential and retail buildings, were started in 2011 and completed in 2013.  The project was one of the few in the District of Columbia to receive construction financing and the start construction in 2010 at the height of the financial debt crisis.  The team developed an innovative project financing strategy which included conventional commercial construction debt, the sale of an office condominium (and related construction bond financing), a Federal Housing Authority loan, and new market tax credit financing.

The project was one of the first to bring a creative mix of new ground floor retail as part of new construction in the U Street Corridor.  Tenants include the Right Proper Brew Pub (an award-winning microbrewery), Derek Brown’s award-winning pop-up bars, & Pizza’s Broccoli Bar, Mason Dixie Biscuit, and the Solid Core health club facility as well as community-based retail operators Wanda’s on 7th and Calabash Tea.

The office building is currently owned in separate building condominium units by a combination of affiliates of Four Points, the United Negro College Fund (UNCF), the National Urban League, as well as other financial investors.  The 7th Flats Apartments and retail spaces are owned by W-G Capital Fund, an affiliate of Four Points and Greencourt Group, Inc.